History of Our Brewery

In 1733, the first president Shichiemon founded hardware store CHANOKIYA, and it was the purveyor of the domain of Ono in those days. The sixth Teizo began sake brewing in 1901, and Nambu Sake brewery began brewing by the brand HANAGAKI. The seventh Shuzo visited the land of good sake around the country, he was a master of brewing technology. And, he put a high result by the Sake Exhibition. Afterwards, Afterwards, The eighth Tadao continues the sake making getting over the hardship during the war, and, in addition, has developed it. The ninth Takayasu who is the present president valued the sake making that emphasized the tradition and handmade and concentrated on the modernization. Nambu Sake Brewery came the 100th anniversary in 2001. 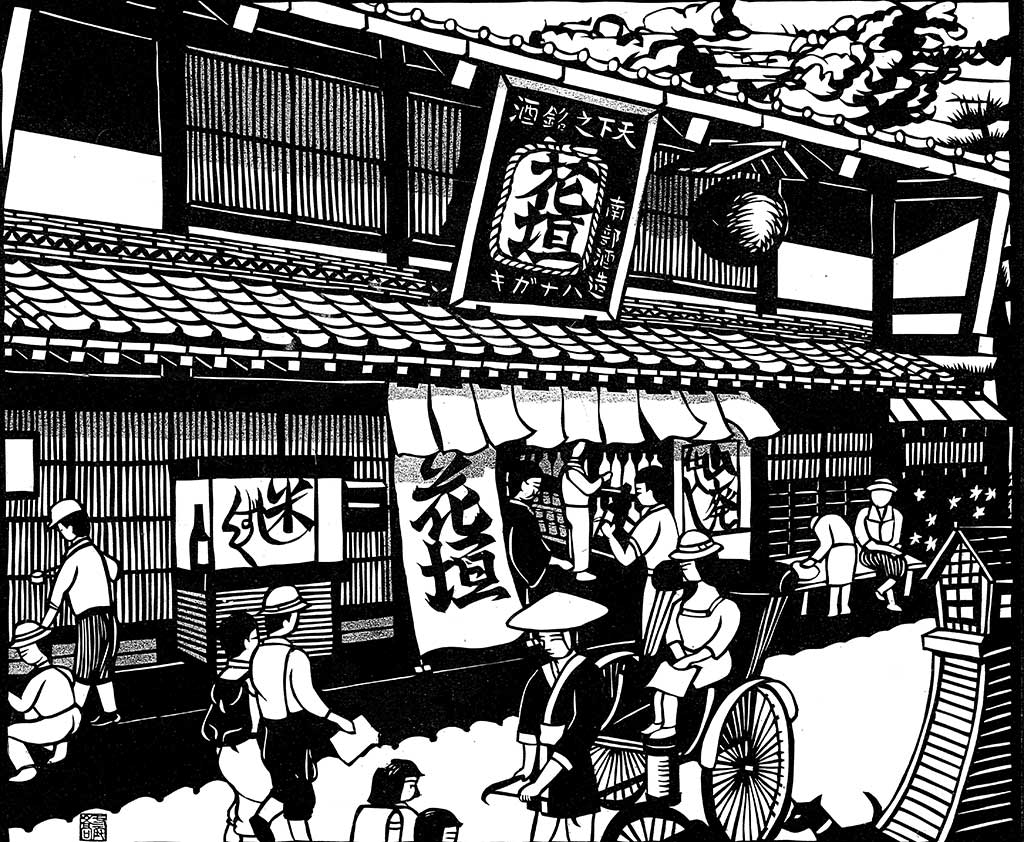 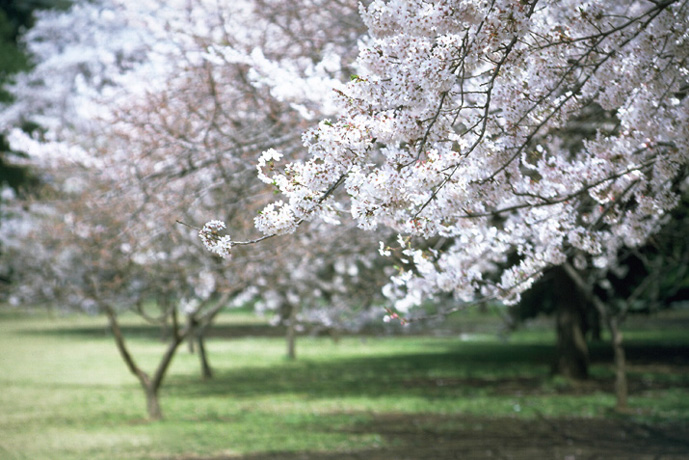 When The sixth Teizo began sake brewing, reputation of completed liquor seems to have been very good. It is written down for the then documents when I “got drunk on the drop of the gem as I do not become words with the party who drinks liquor while singing a Noh song among fences of the wisteria”. It is then said that the word HANAGAKI was chosen as the brand from one paragraph of Noh song HANAGATAMI. It is a word with the sufficient luck which pleases and looks at people’s mind, delights eyes, and is full of hope. We regarded HANAGAKI as a main brand.

On the other hand, we develop the brand called KOME-SHIZUKU. KOME-SHIZUKU meant a drop of rice.

The city of HANAGAKI

The home country of HANAGAKI is Ono-city surrounded by mountains of the height of around one thousand several hundred meters, and is the castle town which prospered from the Warning States Period. Ono-city is a town which is full of the Japanese emotion called small Kyoto in Hokuriku from a street like the squares, old rows of houses, etc. “Seventh street” in front of Nambu sake brewery is famous in a morning market spreading out for more than 400 years. At this market, producers(the many are the grandmas of a farmhouse) put in order and sell agricultural products and processed goods to the ground. Such a form is rare nationwide. 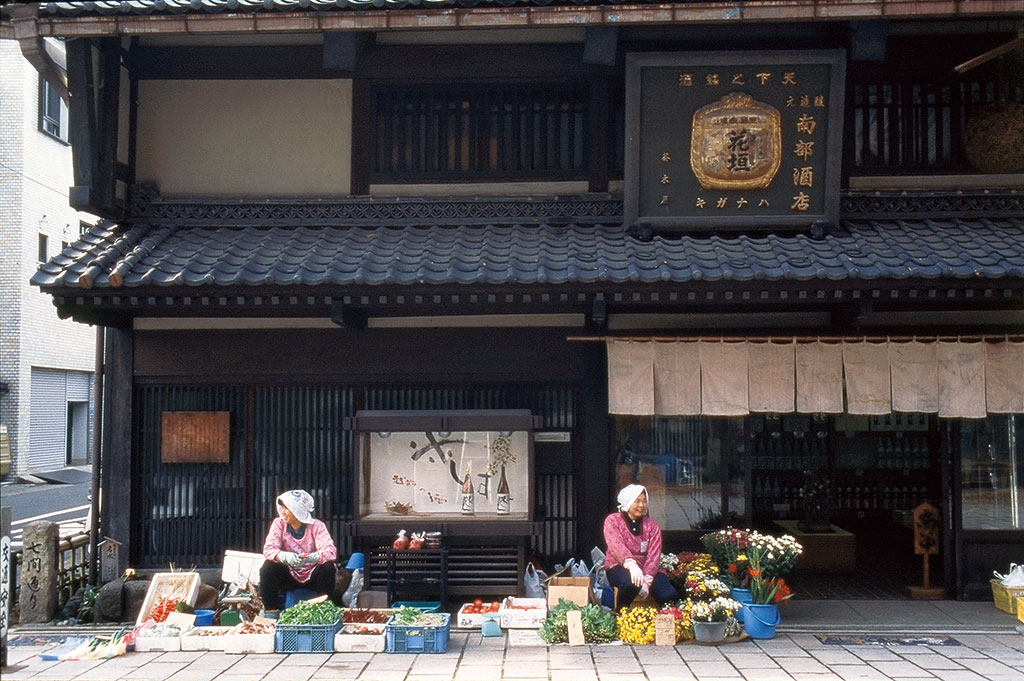 The water of Ono is chosen to be one of Japan ‘s 100 remarkable waters recognized by the Ministry of the Environment which is the administrative division of the national government.

Ono is a famous production center of sake rice Gohyakumann-Goku. We’re particular about Gohyakumann-Goku grown in local. Moreover, we are practicing organic farming in cooperation with Mr. Matsuura who is the practical farmer in local. Our brewery gets the organic certification of JONA, a third party certification body to certify organic products. We succeeded in the revival cultivation of legendary sake rice Kame-no-O. 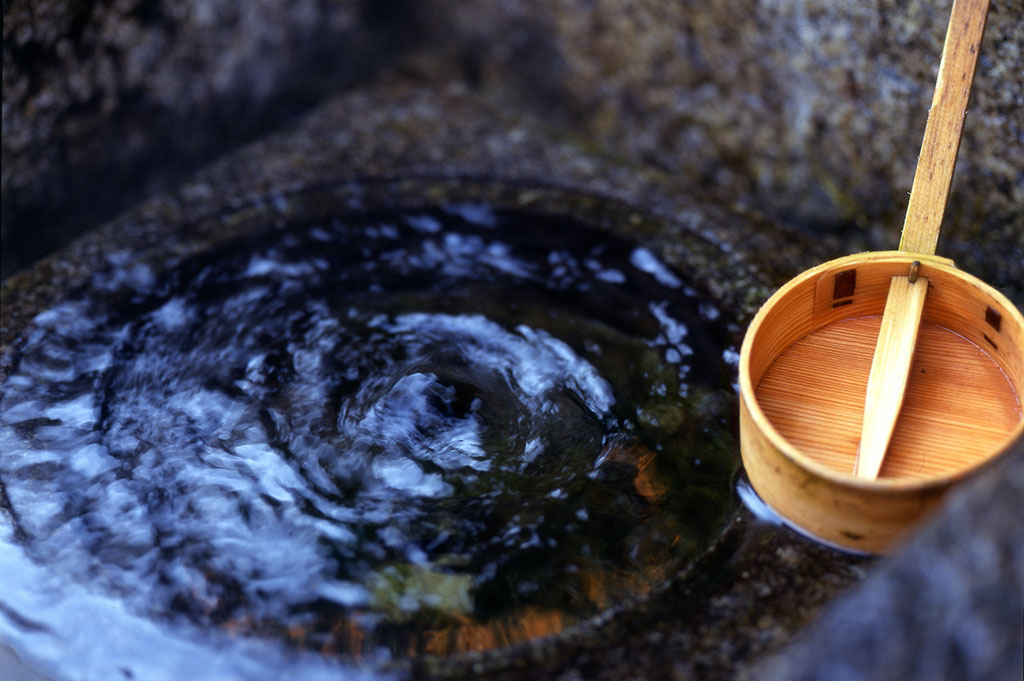 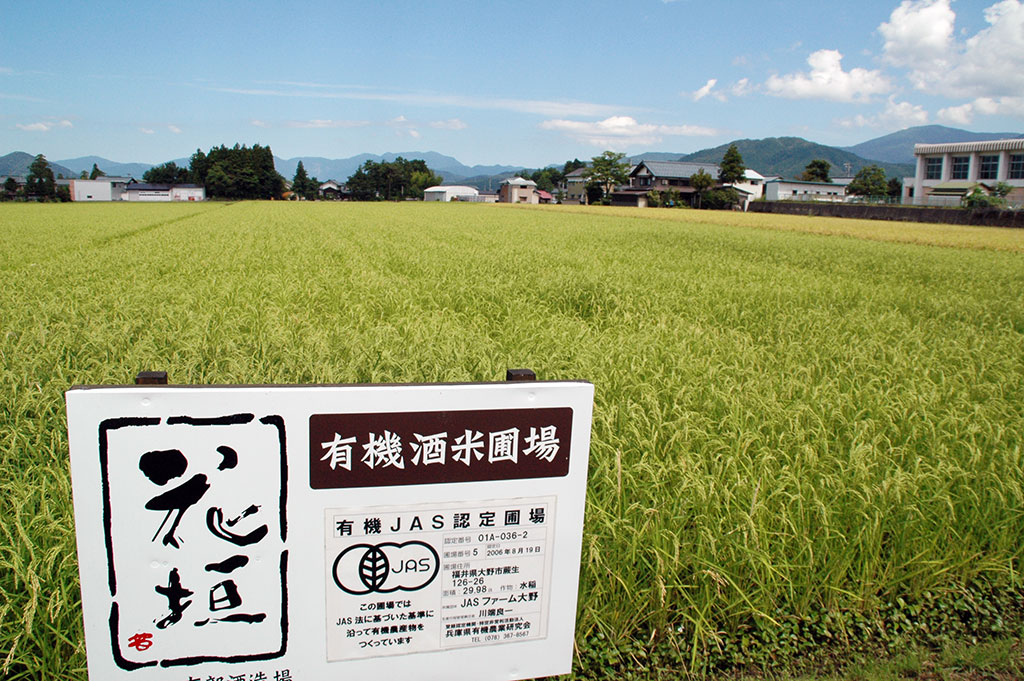 Sake is a traditional culture of Japan. Sake has developed in a long history. The maximum feature of sake is UMAMI. The compatibility of sake with the dish is good. It can be served with chilled or heated. We want to keep succeeding to this wonderful tasting and a superior brewing technology, and brewing delicious sake.

We politely brew only the amount that eyes reach by the hand making. We will not omit it even to the raw material and the brewing at all. Our brewery is “small”,but we have a “big” dream. It can be said, “Sake is HANAGAKI”. We hope that we can tell about “Good of sake” more and more for the next generation. 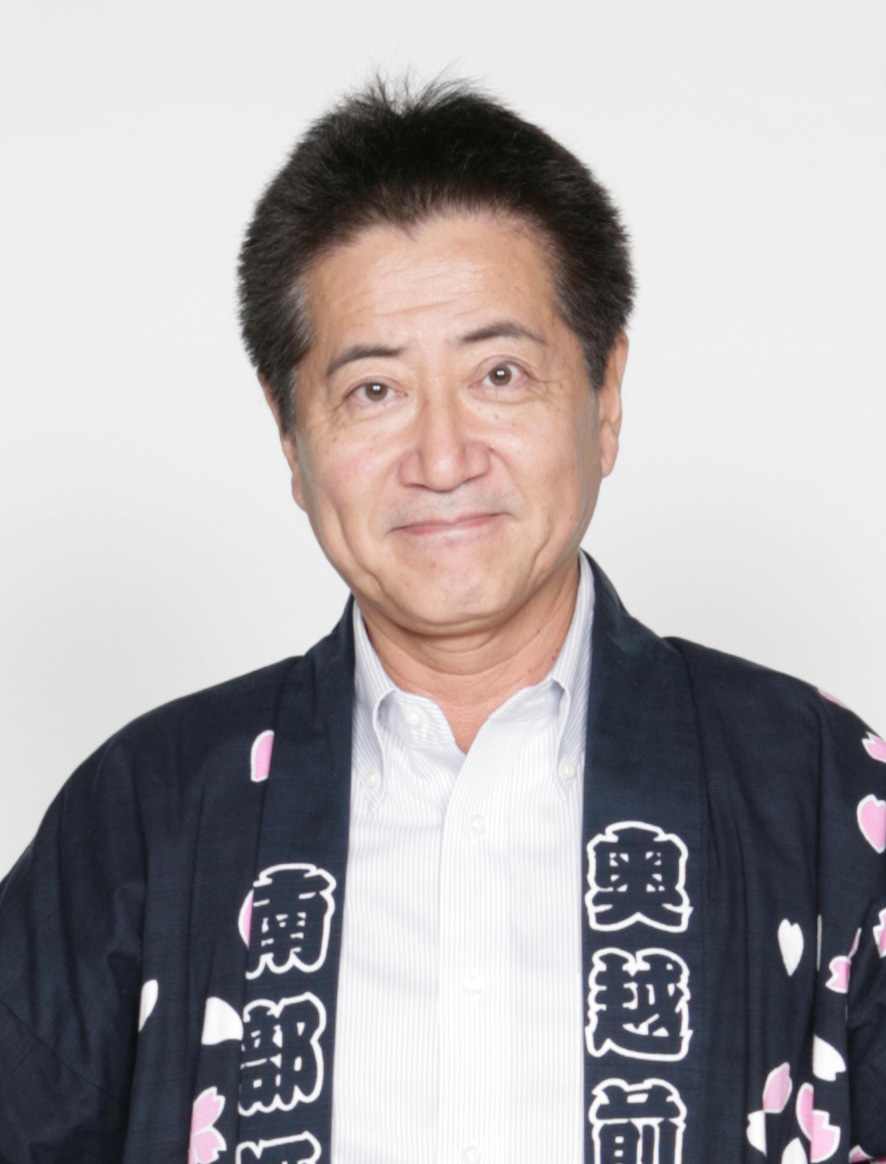 Introduction to our products

This is the Exhibition sake for show. Kyukyoku means “be full of things till the last”. This sake was extremely made to the last in materials, the latest technology of the brewing, or traditional work.

Rice / The best sake rice Yamada-Nishiki 100%
Polishing rate / 35%
Density / +5
Alcohol / 17%
Storage / Keep in a cool place and serve soon.
How to drink / Can be served chilled or at room temperature.

Junmai-shu is pure rice wine. Only rice, water and yeast are used in its production. It’s a bit fuller and heavier in flavor.

Junmai ginjo-shu is brewed in sake rice that milled away over 50 percent. Polishing the rice removes the negative elements in bringing out flavors. It’s a refined, complex “sake.”